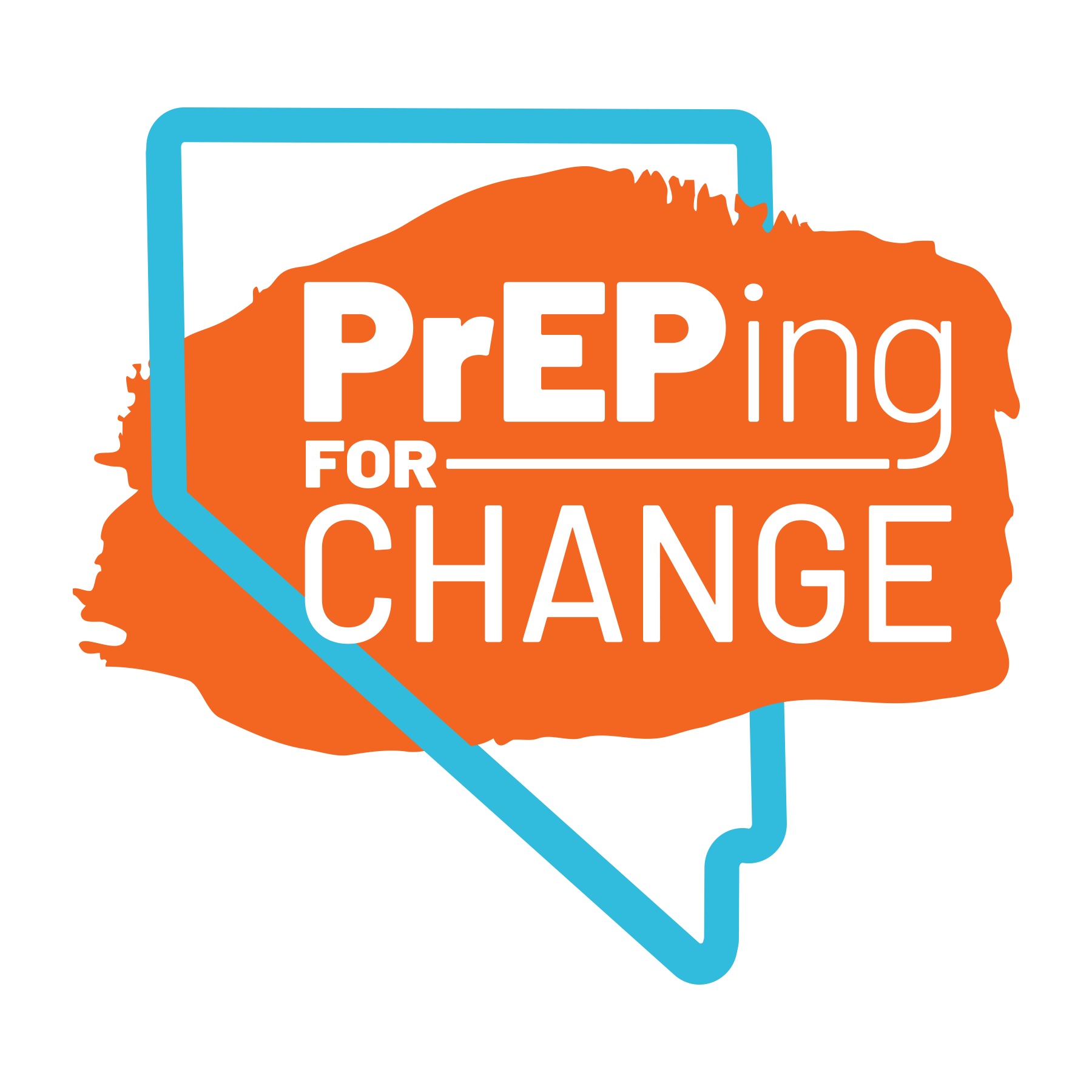 What is Pre-Exposure Prophylaxis?

Pre-exposure Prophylaxis, also called PrEP, refers to the daily use of antiretroviral medication by people who are HIV-uninfected but at risk of infection, in order to prevent HIV acquisition.

How Does PrEP Work?

Who Can Benefit from PrEP?

PrEP is only indicated for people who do not have HIV infection. There are three groups of people who are likely to benefit from PrEP:

What Are the Risks of Taking PrEP?

Side effects of PrEP include mild nausea that improves with continued adherence to the medication; a 1-2 percent decrease in bone mineral density without a concurrent increase in fractures; and, primarily in patients with renal comorbidities, renal dysfunction that tends to resolve with cessation of the medication. Antiretroviral resistance due to PrEP is rare.

Although some people taking PrEP may reduce condom usage, this has not been shown to negate the HIV-protective effect of PrEP.

Some people complain of gas, nausea or headache. These symptoms tend to disappear within 1 month.

There are now more HIV prevention options than ever before. Let’s talk about which are right for you.
Call one of our PrEP Navigators at (702) 759-1381 today.